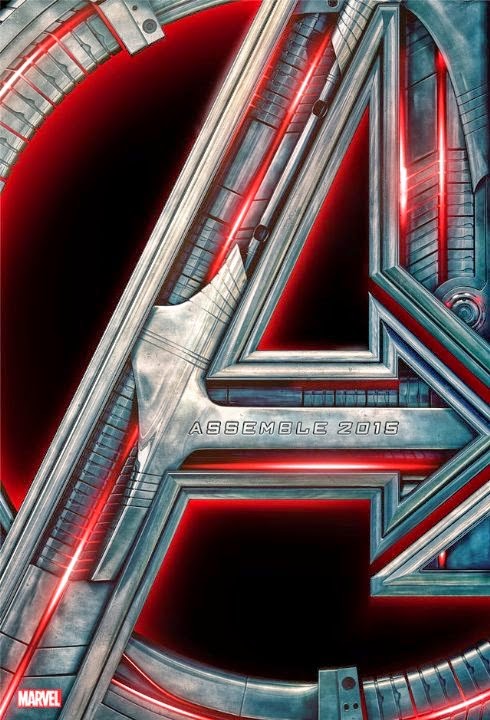 Over 300 fans dressed as their favorite Avengers visited Disneyland and met Captain America, Thor and Hawkeye before attending a special advance screening of MARVEL'S AVENGERS: AGE OF ULTRON... 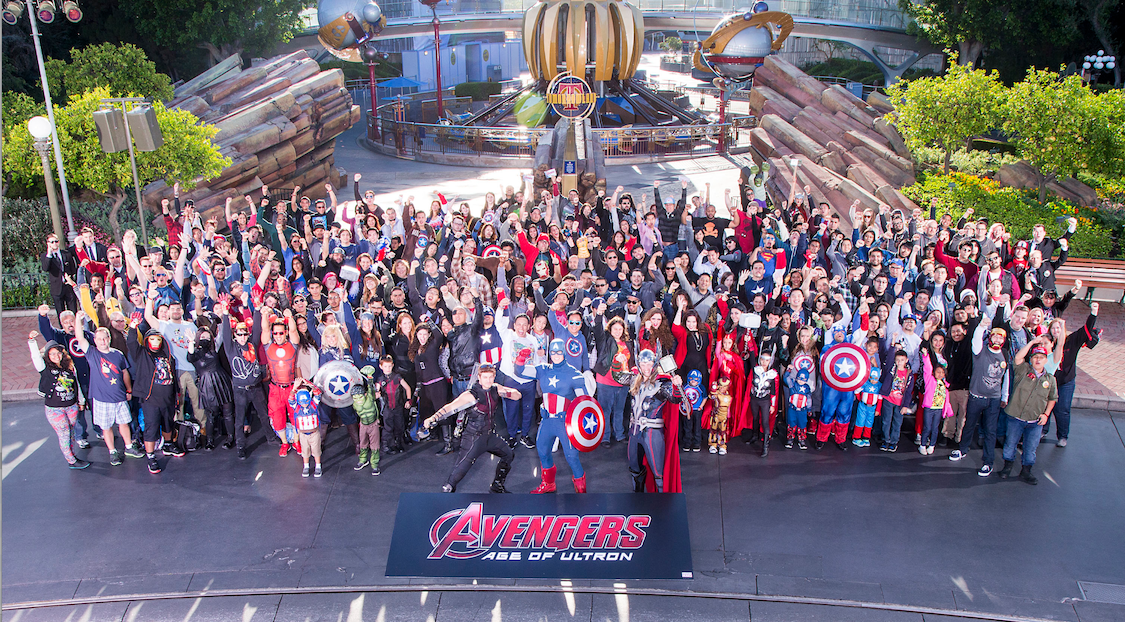