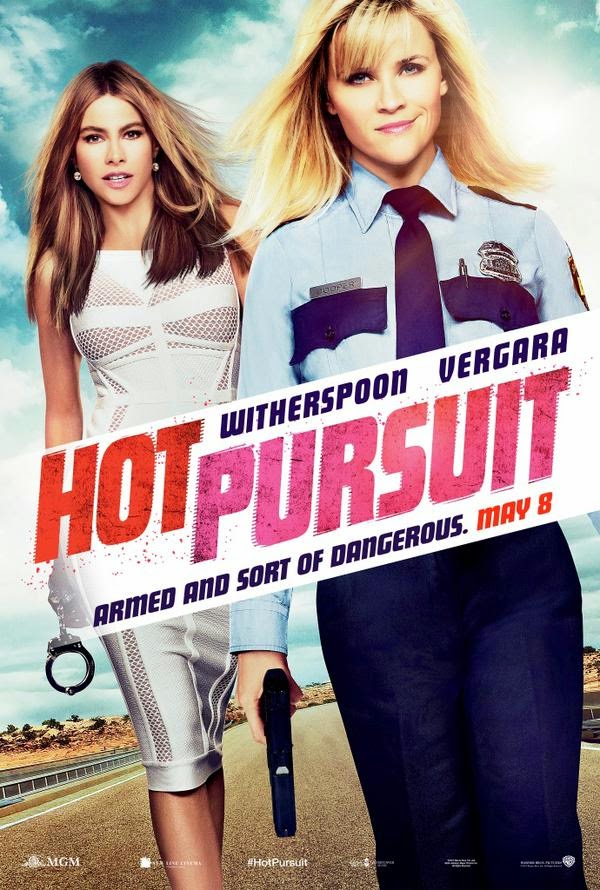 An uptight and by-the-book cop tries to protect the outgoing widow of a drug boss as they race through Texas pursued by crooked cops and murderous gunmen.

There are many elements that make a movie worth watching, but sometimes it can be as simple as pairing the right actors together. Sometimes those actors can be very similar, and sometimes very different. At first glance, pairing Sofia Vergara and Reese Witherspoon together almost seems ridiculous. However, it's the ridiculousness that they create that makes this odd couple work in "Hot Pursuit." 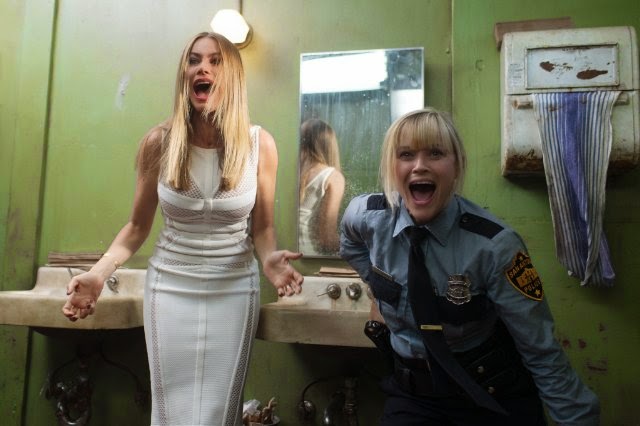 Reese plays Cooper, a police officer that because of an unfortunate incident in the field, has basically been in relegated to the evidence room. She's likes to play things by the books, and is awkward around people. Sofia plays Daniella Riva, the widow of a drug boss. She's pushy, not afraid to tell people what she thinks, and likes getting things done her way. These two very different people come together when Cooper is asked to help bring Daniella out of witness protect to testify in court. 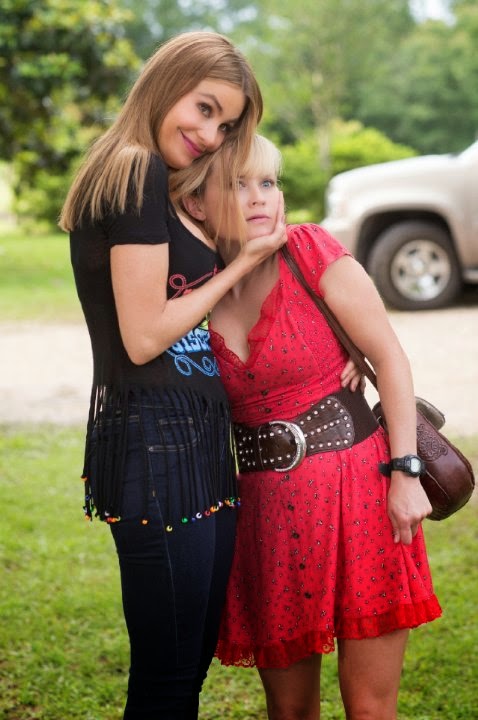 Things go wrong from the beginning. Not long meeting, they are shot at by crooked cops and hit men, and forced on the run. The two quickly clash in the desperate position they are put in. Daniella just wants to escape, but Cooper is set on getting her to court. This struggle goes on throughout their time together creating many great comedic moments. 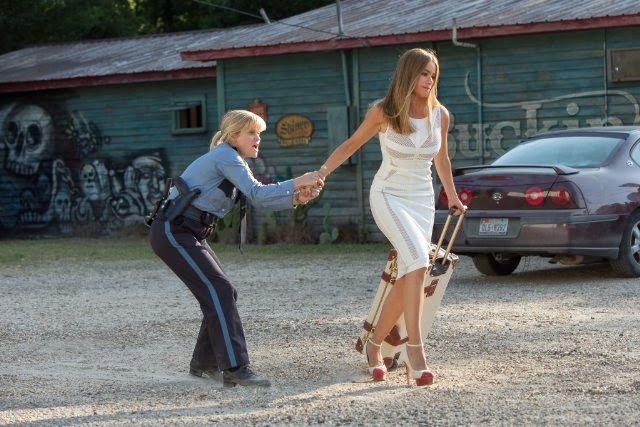 One of those moments is a great chase scene on a bus. Not only do they go on a wild ride, but also the audience is treated to a hilarious moment when Cooper surprisingly gets in an argument with Daniella in Spanish. Yes, it was new seeing little old Reese break out the Spanish! There’s a funny running joke throughout the movie involving news reports on the status of the pair. Each time they offend them by making a certain characteristic about them worse and worse. 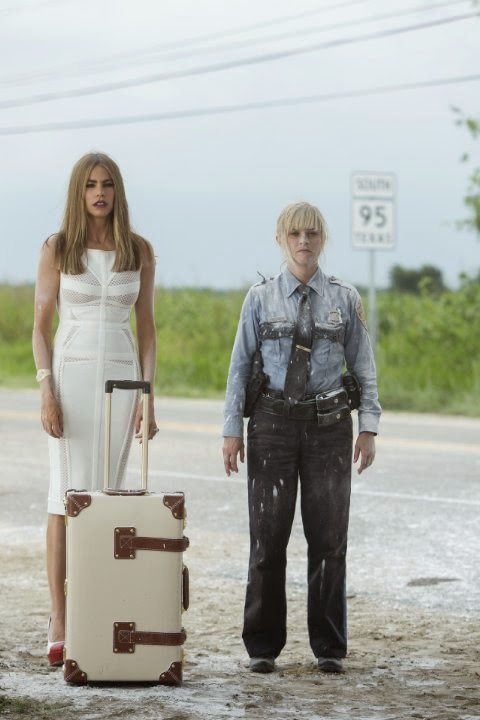 There’s also a decent fight scene between the two. It’s only decent because it should have lasted a little longer. Not lost in all of the laugher is a surprisingly well thought out plot. It seems pretty standard at first, even the audience may have some guesses at what's coming. However, there's one well-hidden plot twist that leads to an exciting ending. 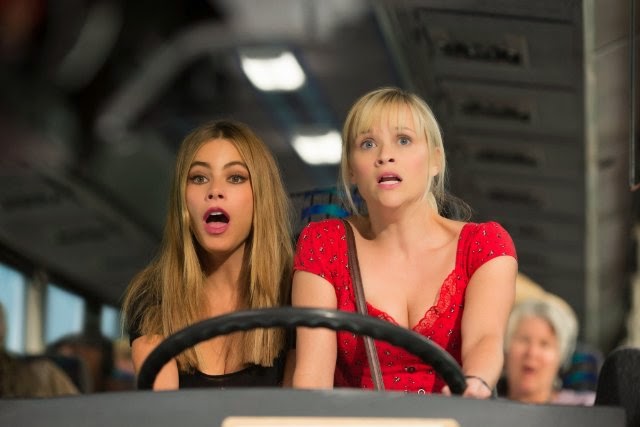 Reese and Sofia put on excellent performances in "Hot Pursuit." It’s another example of pairing what seem to be very different people, and creating the perfect roles for them to work off one another. The audience will be laughing from start to finish, and enjoy watching their misadventure. While the story isn’t the most important thing in a comedy like this, there's a good twist that tops everything off. With that, I give this movie 3.5 stars!