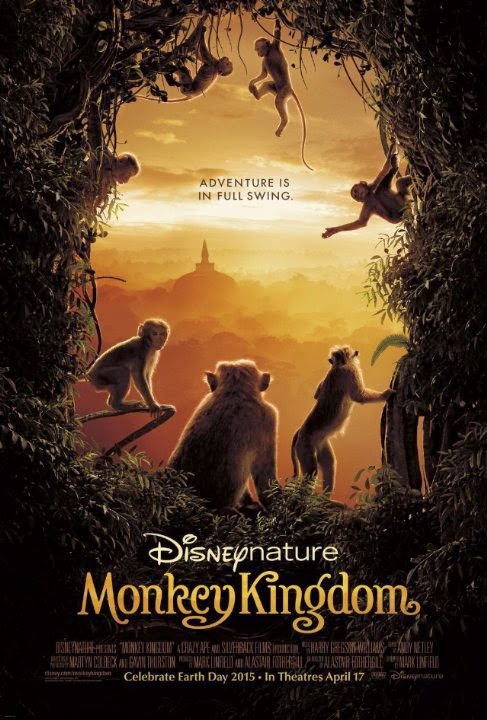 A nature documentary that follows a newborn monkey and its mother as they struggle to survive within the competitive social hierarchy of the Temple Troop, a dynamic group of monkeys who live in ancient ruins found deep in the storied jungles of South Asia.

The Disneynature series has taken audiences on a trip around the world, and introduced them to some amazing creatures like chimpanzees, African cats, and bears. Now they are taking audiences to the jungles of South Asia, and bringing them a closer look at a remarkable family of monkeys. Before getting introduced to the family, "Monkey Kingdom" begins with a general fun look at the monkeys doing all sorts of things. Of course the scene is set to the perfect song for introducing ‘The Monkeys.' 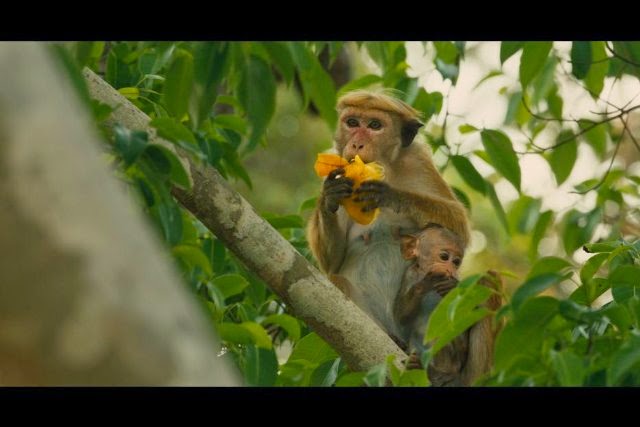 As the family members are introduced, the audience learns that there's an important hierarchy that the monkeys live by. There is the alpha male, Raja, who is the leader of this family. Right below him is the Sisterhood, which is made up of three of the most dominant females in the group. Raja and the Sisterhood are at the top of this hierarchy with privileges like eating the best food, and staying in the safest shelter. 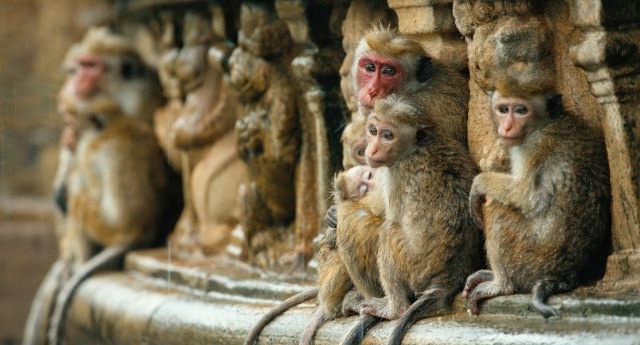 Then the story begins to focus on Maya, who is the complete opposite. She is at one of the lowest points of the hierarchy, and the audience gets to see all of her daily struggles. Her struggles get compounded when she gives birth Kip, who Maya had with a monkey from outside the family named Kumar. Not being Raja's child doesn't help Maya at all. They do a really great job of showing just how far a mother is willing to go to provide for her son. 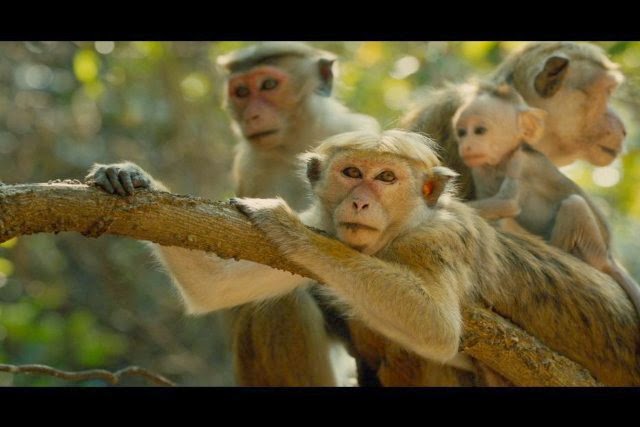 While Maya's story has some highs, and lows, so does the story for the entire family. There are a couple of deaths, but nothing gruesome is shown. It's just a reality of the life out in the wild. Also, the family is challenged by another group of monkeys, who want to invade the their territory. While there are plenty of memorable moments, one of the best scenes has to be when the monkeys visit the city in search of food. Oh do they make scavenging for food fun to watch. 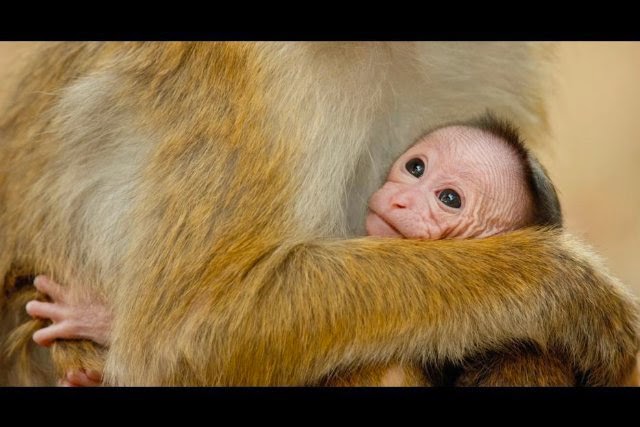 Not only is this the story of a family of monkeys, but also it's a chance to learn about life, and nature. Audiences will come out knowing all kinds of things about these monkeys, including how they face many of the same challenges that humans do. The movie also isn't just limited to monkeys. The audience gets a brief look at other animals like a mongoose, langur monkeys, monitor lizards, and leopards.
Tina Fey provides the narration for the story. She does a great job of changing her tone to fit exactly what’s going on with the monkeys. Most importantly she's easy to understand. They also do a good job of picking out moments where she doesn’t have to speak, instead letting the monkey’s actions speak for themselves. 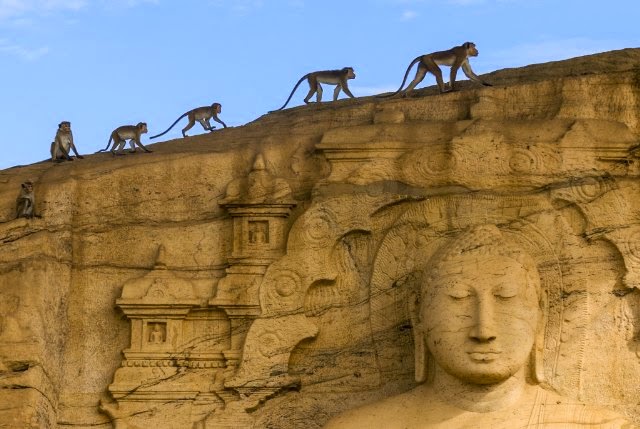 What's amazing about "Monkey Kingdom" is how the story almost writes itself. These aren't paid actors, and the story isn't laid out ahead of time. They filmed the monkeys doing what they normally do, and came out with a typical Disney princess story. First, the audience is introduced to Maya. Then they show her struggles, including how she finds, loses, and reunites with her prince before eventually living happily ever after. Being a sucker for nature films, I give this movie 5 stars!