Check out some photos from the world premiere of MARVEL’S AVENGERS: AGE OF ULTRON at the Dolby Theatre in Hollywood... 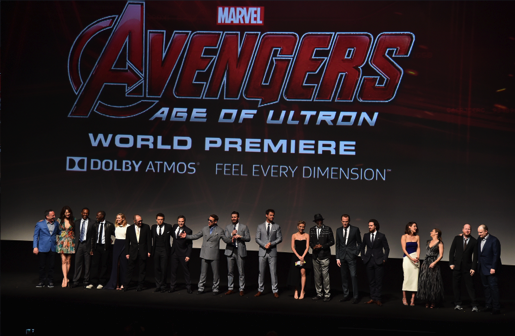 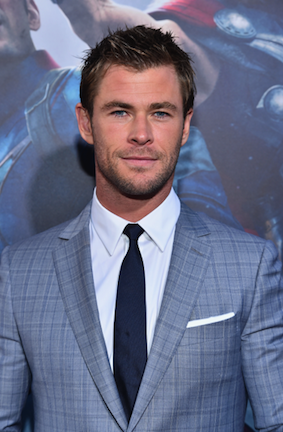 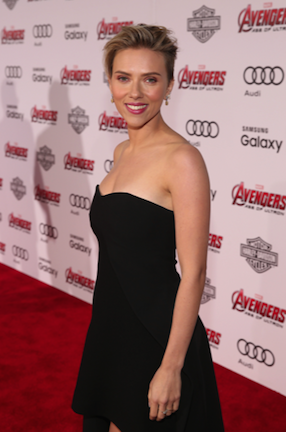 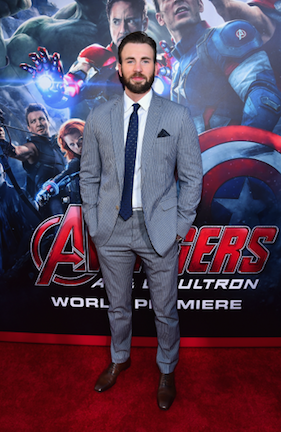 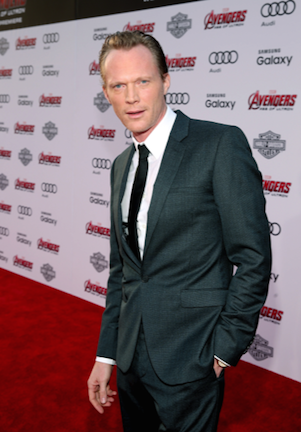 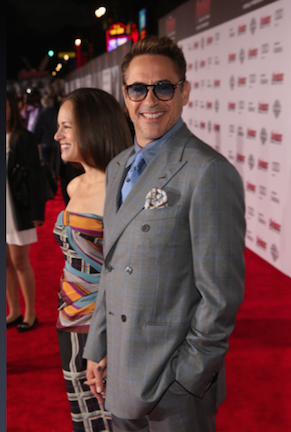 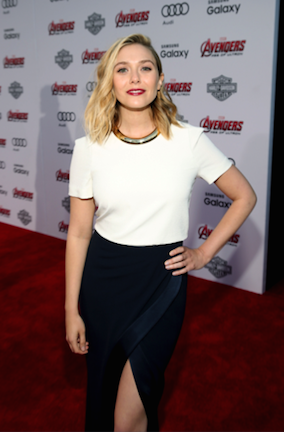 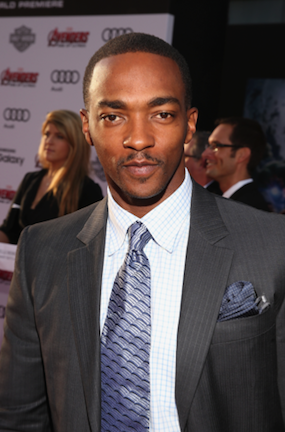 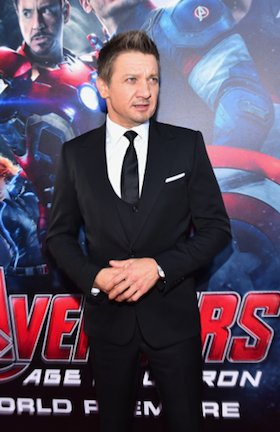 MARVEL’S AVENGERS: AGE OF ULTRON opens in theaters May 1!

Written and directed by Joss Whedon and produced by Kevin Feige, p.g.a., Marvel’s “Avengers: Age of Ultron” is based on the ever-popular Marvel comic book series “The Avengers,” first published in 1963. Get set for an action-packed thrill ride when The Avengers return in Marvel’s “Avengers: Age of Ultron” on May 1, 2015.
Posted by HorrO at 9:00 AM