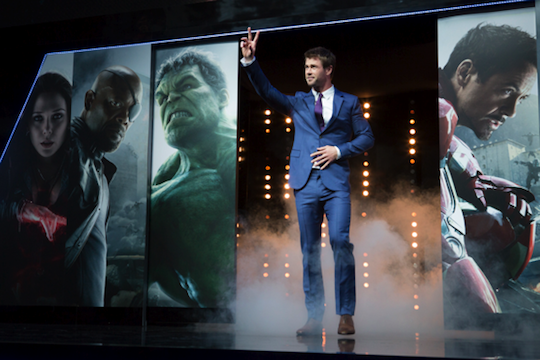 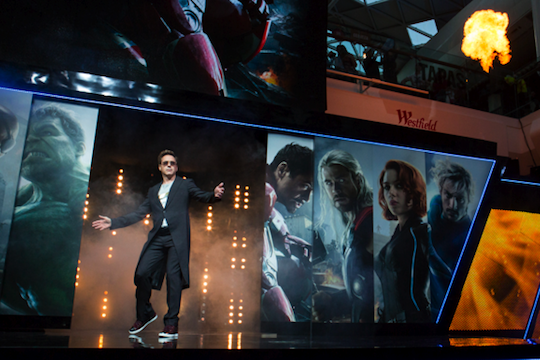 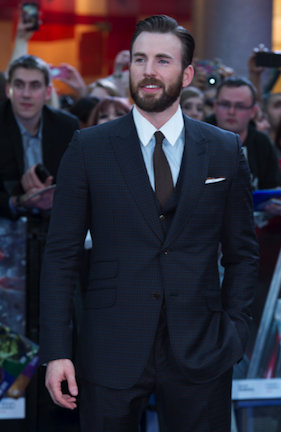 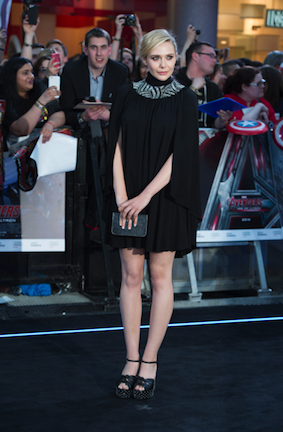 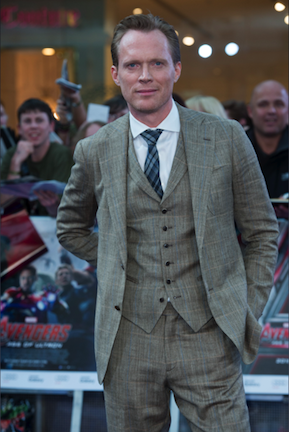 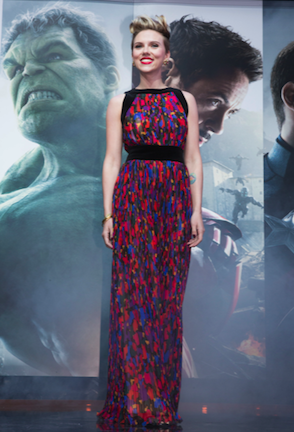 MARVEL'S AVENGERS: AGE OF ULTRON will be in US theaters May 1!