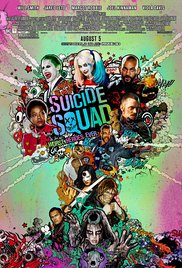 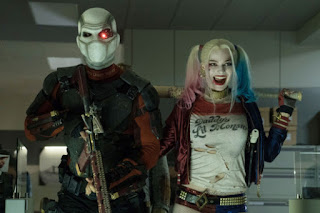 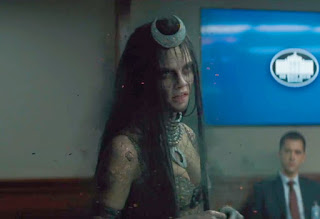 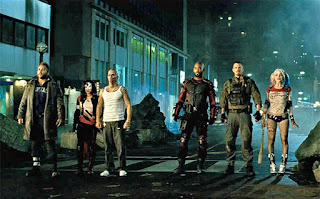 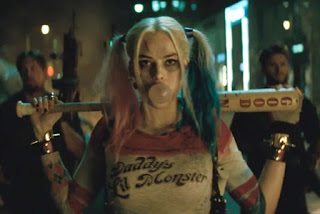 **Yes there is an extra scene midway through the credits
Posted by HorrO at 3:22 PM